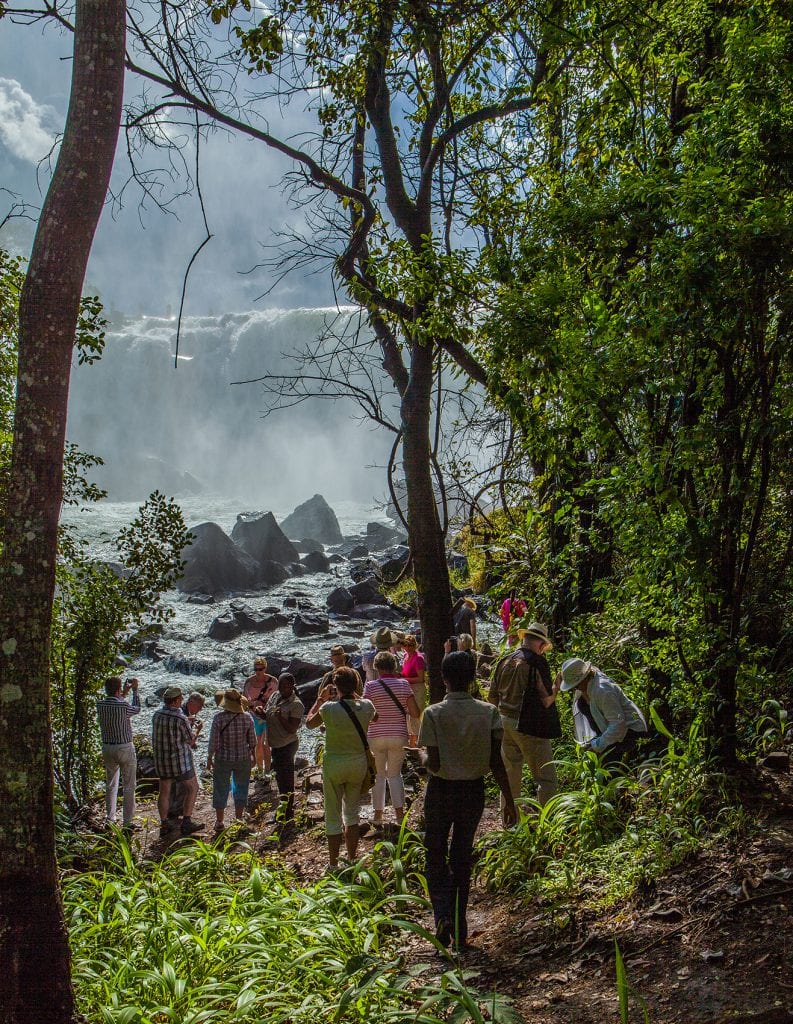 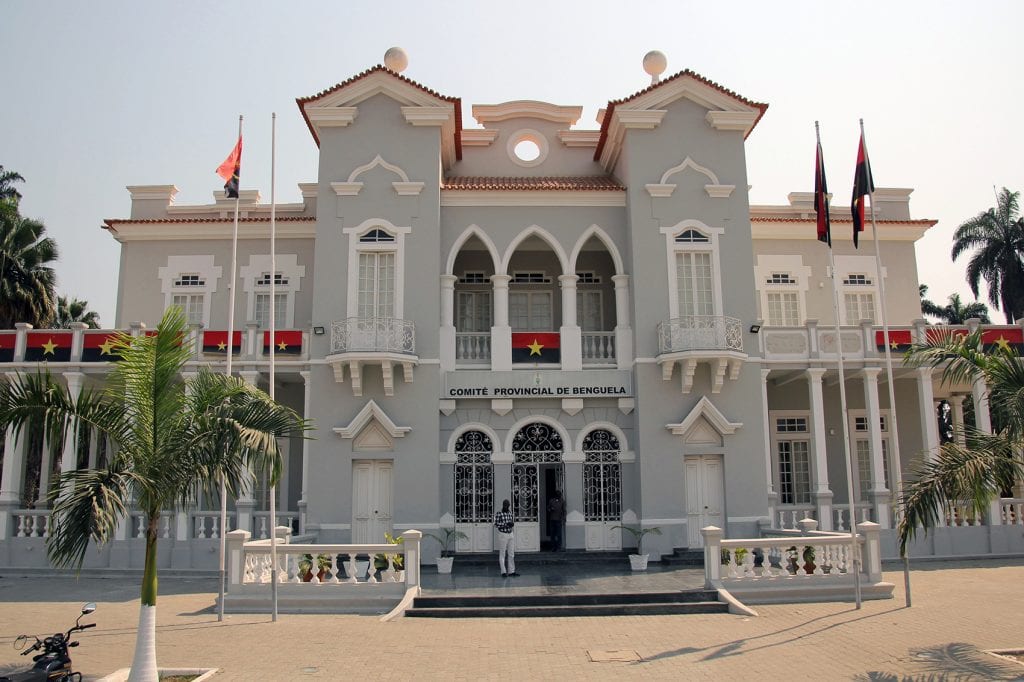 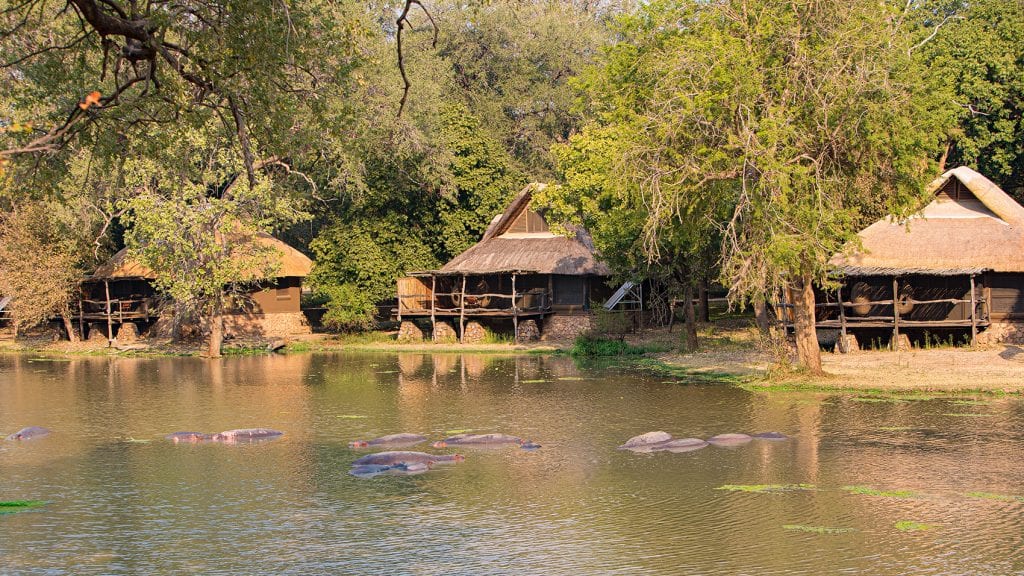 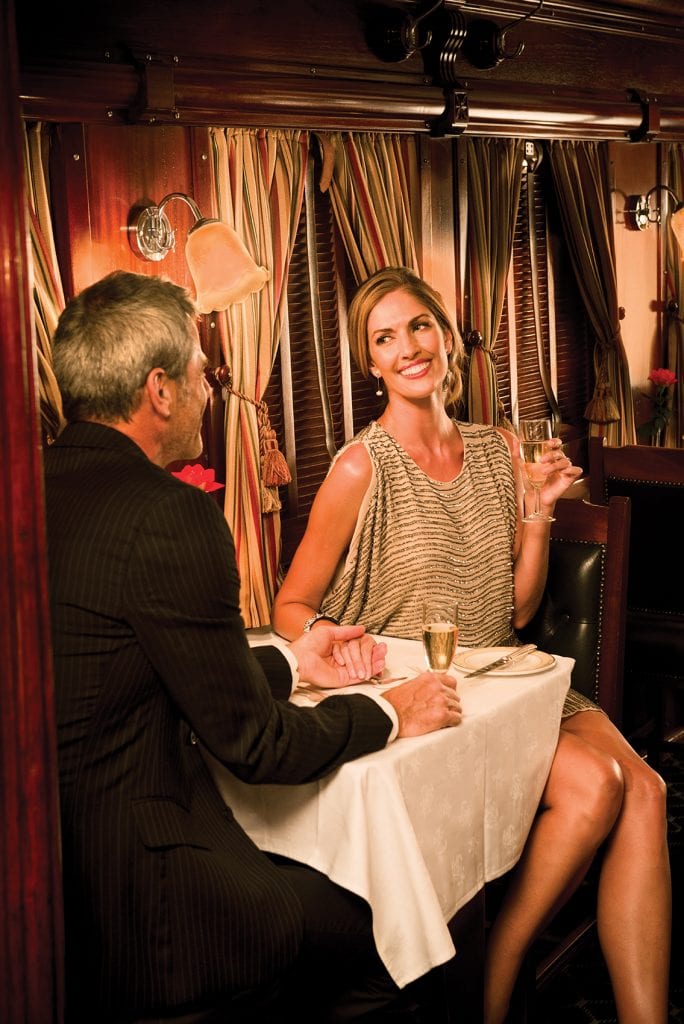 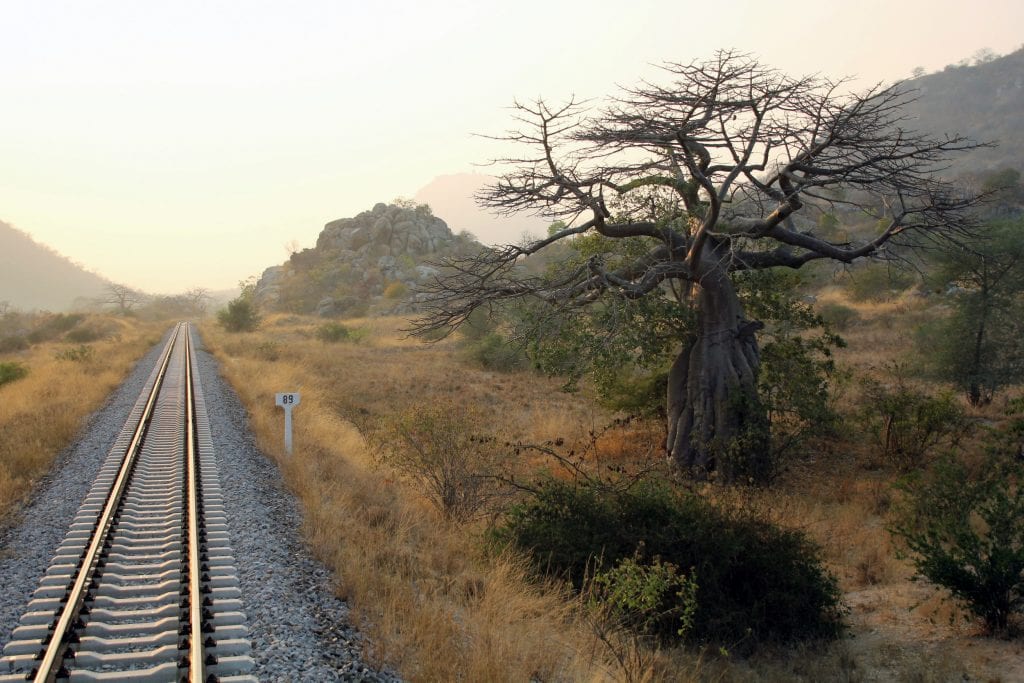 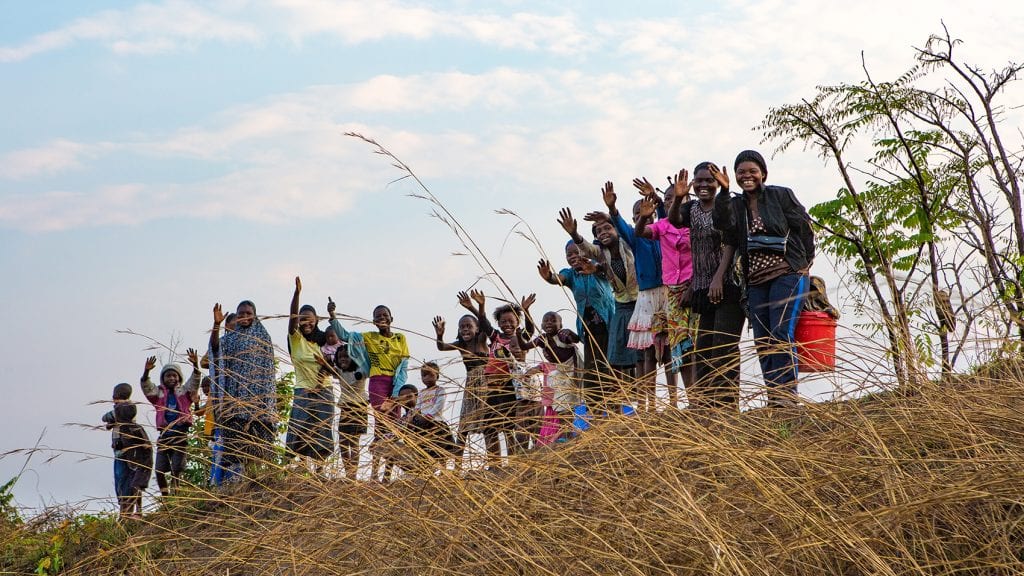 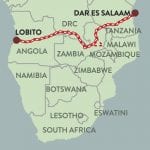 15 DAYS • 4300km
This voyage sets off from the Tanzanian capital, Dar es Salaam (a city familiar to Rovos Rail as it has been running its Cape to Dar trip there since 1993), and includes a game visit in the Selous Reserve, a fly-in two-night safari in the South Luangwa National Park (Zambia) and a city tour of Lubumbashi (DRC). Thereafter it joins the Benguela line for short walking tours detailing Angola’s recent history with journey’s end in Lobito. Available in reverse.

In July 2019, Rovos Rail set off on this new 15-day expedition traversing Tanzania, Zambia, the Democratic Republic of Congo (DRC) and Angola. It was the first time in history that a passenger train travelled the famous east-to-west copper trail on this route. The trip was a great success. Read the story here >